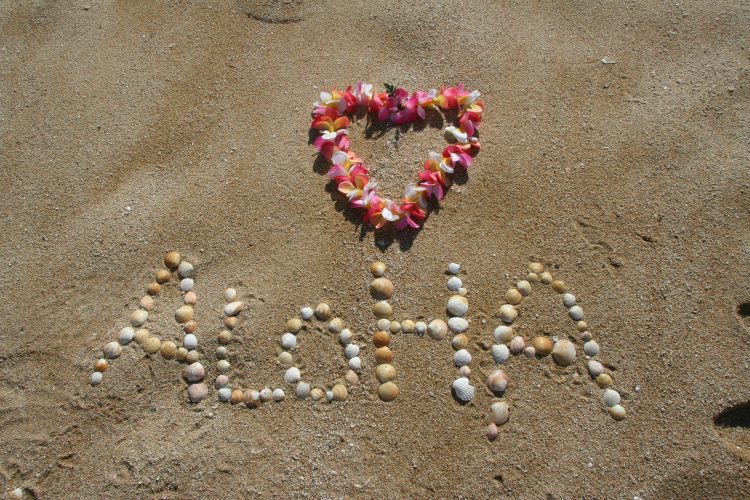 Though Hawaii joined the United States in 1959, it still protects and furthers its culture by having two official state languages: Hawaiian and English. It was awesome being at the airport in Lihue and hearing everything spoken first in Hawaiian and then again in English – even though I could barely keep up with the