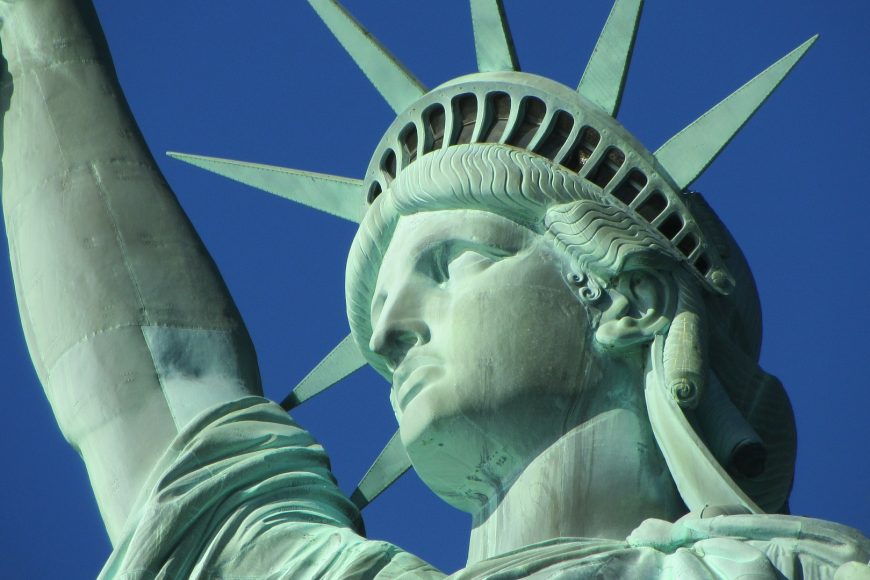 With the Fourth of July right around the corner and everyone in the United States of America ready to celebrate Independence Day, plus others if you want to celebrate the day Jeff Goldblum saved us all from the aliens, I thought it was the perfect time to highlight some fun facts about the good old US of A.

From New York City to Los Angeles, the US encompasses a wide variety of amazing travel destinations and different kinds of getaways suitable for any traveler. Whether you want to visit a scorching hot desert like Death Valley, visit a volcano on Hawaii’s Maui, soak up the culture in the Big Apple, or spend time in the most magical place on earth, you’ll find it here in the US.

While it’s common knowledge that we have 50 states (with the last addition being Hawaii in August 1959), we also have a federal district, our capital in the District of Columbia, and 14 territories, like Puerto Rico and the U.S. Virgin Islands. Our country is still young compared to many others, but that doesn’t mean it doesn’t have a rich history and some fun facts to learn about!

5 fun facts about the US

English is predominantly spoken here but it is not the official language, at least not federally. 31 states do have English listed as their own official language and some even have other languages accepted as official, like:

2. The US does not use the metric system

At least we’re not alone in that! Both Liberia and Myanmar also use the imperial system for measurement. Trust us, we know it’s a pain to convert everything. Some quick conversions include:

With our friends in the Great White North! Our lower 48 states and the eastern border of Alaska share a border with Canada that stretches more than 5,500 miles. Alaska has its own little claim to fame when it comes to borders by having a longer coastline than all of the other 49 states combined.

4. The Statue of Liberty was a gift

From France in fact. While she is our shining light and a symbol of freedom in America, she’s actually French. She was sculpted by Frederic Auguste Bartholdi but Gustave Eiffel, of the famous Eiffel Tower, was the one who built her framework. She was gifted to us in 1886 and stands tall and proud on Liberty Island in New York City. In 1889, France got a miniature version of her, a gift from Americans living in Paris. The one in New York lost her copper coloring by 1920 and has been the signature seafoam green since.

5. The US has impressive Chinatowns

In Manhattan, you’ll find more Chinese residents in Chinatown than anywhere else in the Western Hemisphere, and in San Francisco, you can find the oldest Chinatown in North America. The one in San Francisco has been around since the 1850s and is home to the Golden Gate Fortune Cookie Factory, where you can see how they’re made and sample a fresh one! Back in New York, there are nine other Chinatowns in New York City, with an additional three in the greater metro area.

Did we miss any fun facts about the United States of America? Tell us in the comments below!

Jamaica: What to know before you go